Amygdala is a roguelike action platformer with procedurally generated levels and a menagerie of different foes creating challenging living world to explore.

The player takes on the role of a disembodied meaty head, who shoots mind bullets and travels through different fantastical realms in pursuit of the evil shape changing wizard that stole his torso and limbs.

Amygdala was originally an project in procedural level generation and physics based movement that got out of hand and eventually turned into a multi year project with a small team building it. Initially it was released on itch.io and then later on Steam through the Greenlight voting process.

Over the production period I was Amygdala's producer and director and one of it's developers. We built it in Java using LibGDX and Box2D. 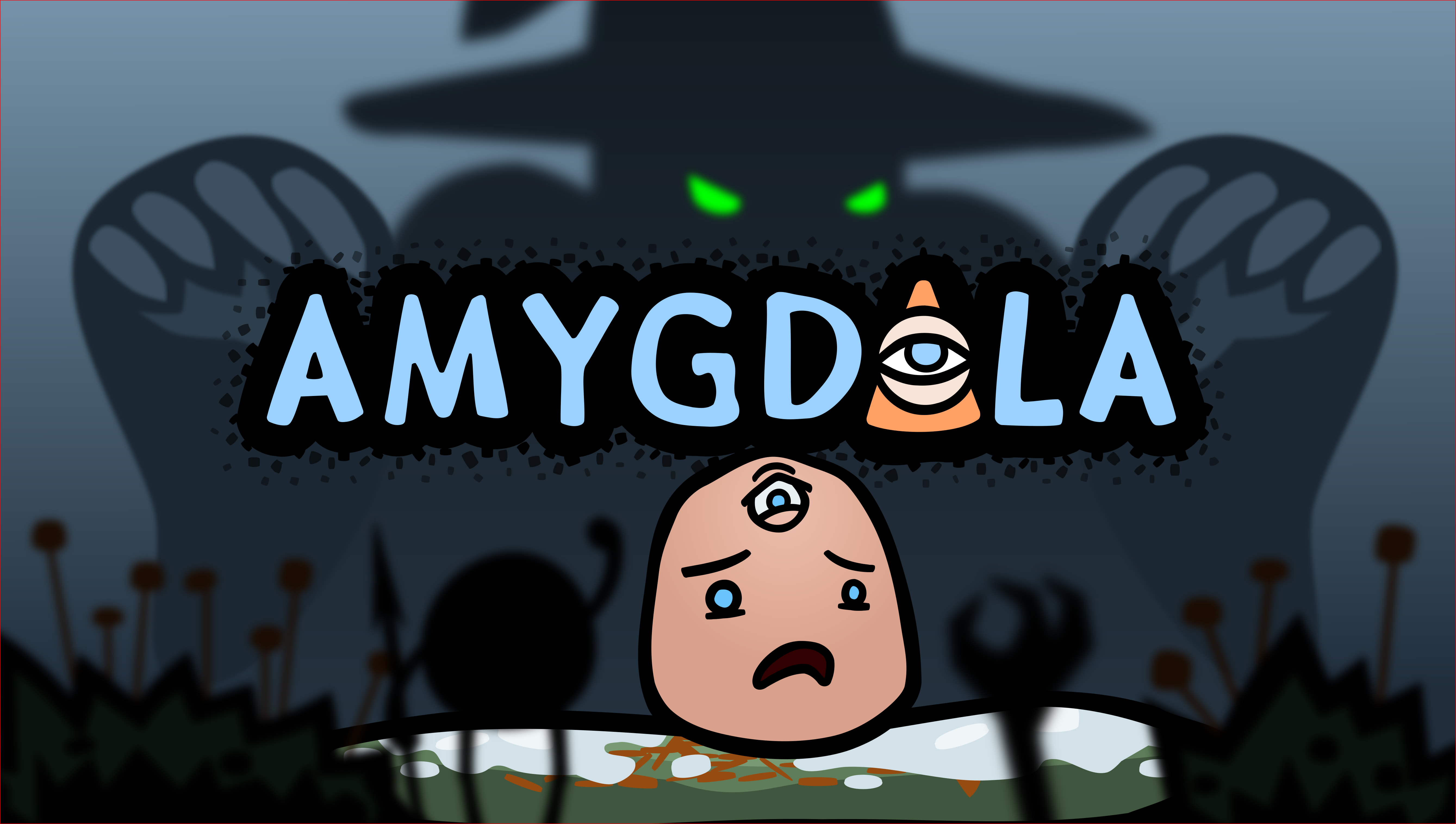